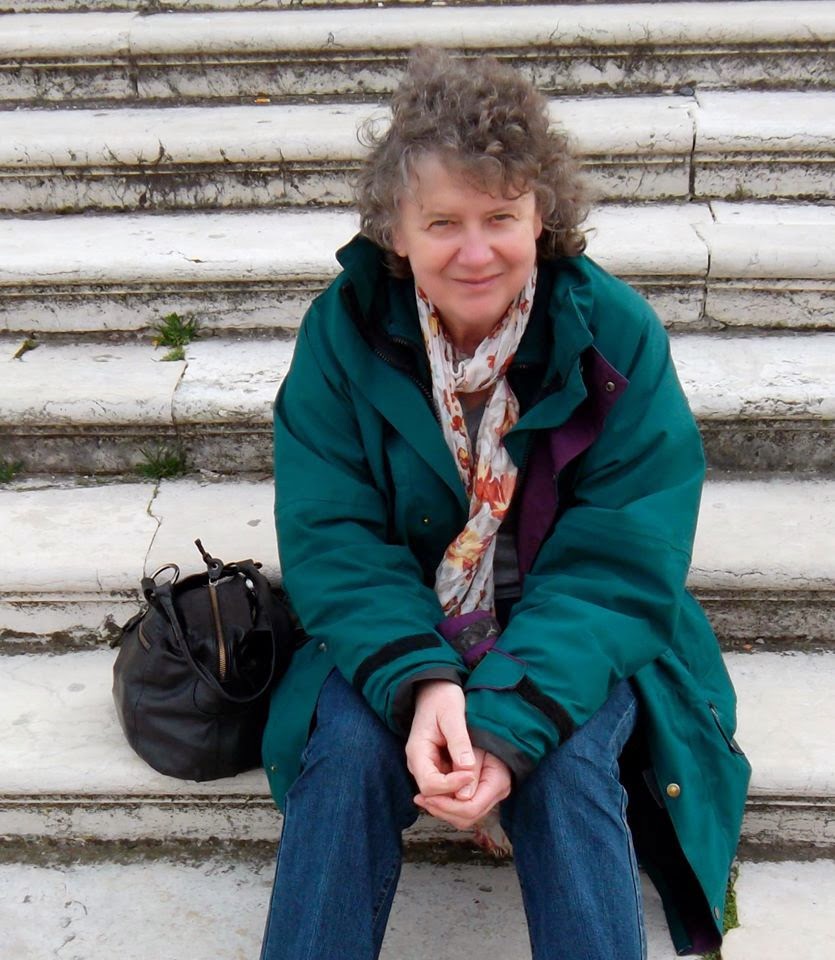 Trafford Heritage Society is greatly saddened to announce the death in Italy, of Rowena Darlington.  An energetic and enthusiastic member of THS, Rowena was a leading activist in the campaign to save the Sale Hotel, and a number of other initiatives by the Society, to protect our built heritage. Rowena was formerly a Trafford schoolteacher before her retirement, and continued to work in education as a volunteer, assisting young people with reading difficulties.
In her professional life she believed strongly in the value of the performing arts, not only as a general foundation, but also as a catalyst in the personal development of young people.  The children she taught at Reception level (5 years) were all given speaking parts in school productions.  She directed school choirs and traditional English Country Dancing groups, taking them to music and dance festivals.  Her expertise in this field informed her work as caller with Jack-at-a-Pinch band and latterly, Long Millgate Band.
She was an English literature enthusiast and a keen theatre-goer.  She belonging to a number of discussion groups and book clubs, and was a regular at the Royal Exchange Theatre, Bolton Octagon, and the Library Theatre, Manchester.
Rowena was a keen gardener, an absorbing interest which she also introduced into her teaching.  She encouraged young school children to grow food long before it became fashionable.  She established a kitchen garden at Acre Hall School, where the children were able to manage the growing of fruit and vegetables, which they cooked and ate in the classroom.
Rowena was a member of Amnesty International and supported a number of charities, including the Fistula Hospital in Ethiopia, and St Ann’s Hospice.
Rowena died in Padova University Hospital in the early hours of 7th June.  Devoted wife and mother, much loved by Wilfred and the wider family.
Rowena’s funeral will be held at St John the Divine, Brooklands, at 1.00pm on Friday, 04.07.14.
Posted by Trafford Heritage Society at 00:54 No comments:

Within days of being asked to support our "Save the Sale Hotel" Campaign, Paul had organised a local Campaign meeting.  On our behalf, he went on to meet with the developer/owners whose only intention was to demolish this fine building.  In between his other Parliamentary workload, Paul supported us with the petition to save this building and genuinely believed that it should be saved. He also used his considerable political experience and presence to support the Campaign with the Department of Culture, Media & Sport 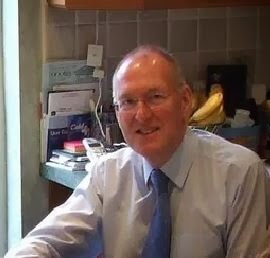 Without Paul's active support, this building would no longer be here


Posted by Trafford Heritage Society at 06:20 No comments: